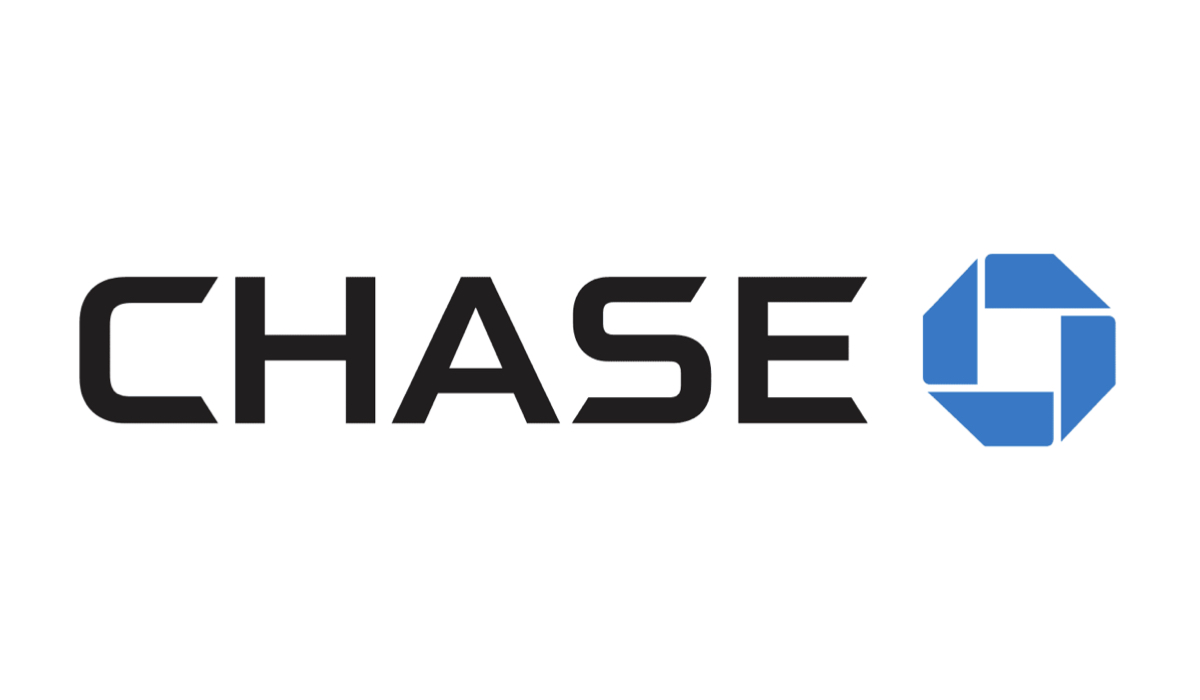 JPMorgan Chase announced that it will be opening a new digital consumer bank in the UK, with 400 jobs having been created in preparation for its launch.

The bank is also working on additional UK hires in both London and Edinburgh in a post-Brexit boost for the finance sector.

With the popularity of the Chase brand in the U.S., the bank has been looking at expanding its offer to UK consumers. The new Chase bank in the UK will offer its services to customers via a new mobile app.

Despite the UK’s departure from the European Union, London continues to attract investment and has become a world leader in financial services thanks to a fintech boom that has seen other players including Revolut, Monzo and Starling launch in the UK.

As banking goes digital, traditional high street banks are falling behind competitors that have managed to create fast, and easy-to-use apps with more options to manage their money.

Chase had conducted “extensive research” according to an official statement prior to deciding on setting up in the UK.

The new Chase brand will be announced in the coming months.

The latest news from London Issue.

More from BusinessMore articles in Business »